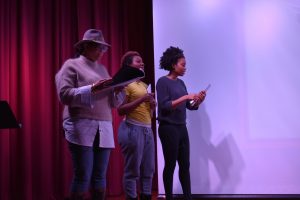 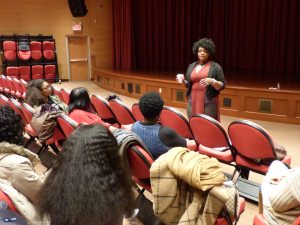 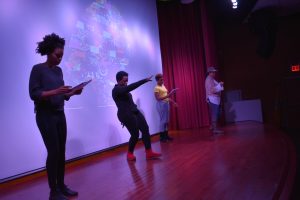 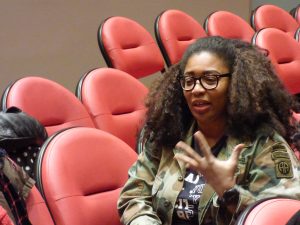 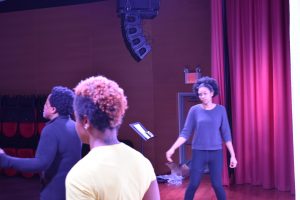 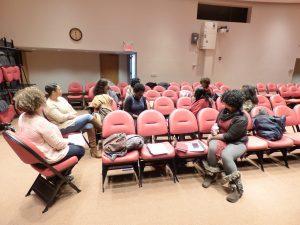 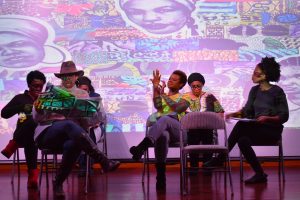 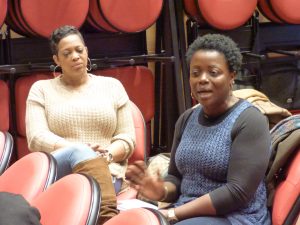 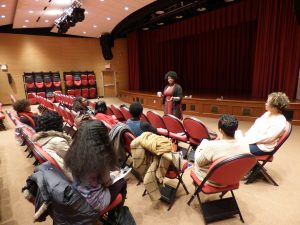 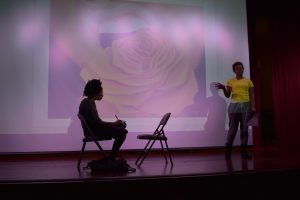 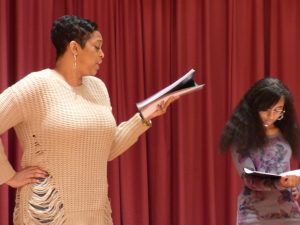 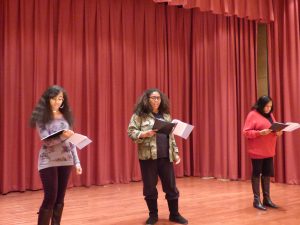 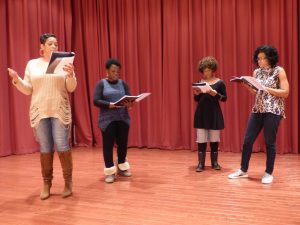 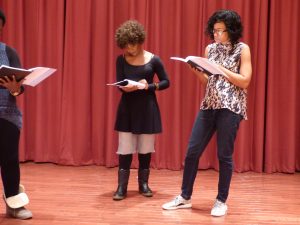 A BRIEF HISTORY OF SISTAS ON FIRE: A NEWSICAL

(FORMERLY KNOWN AS DIARY OF A MAD BLACK FEMINIST)

We won grants in 2006 and 2007 from the Long Island Council for the Arts to conduct dramatic readings of the play for free throughout Nassau County, Long Island.  We held a total of eight performances.

The inspiration for Diary of a Mad Black Feminist (DMBF) was the execution of Frances Newton on September 14, 2005.  Frances Newton was the first African American woman to be executed since 1869, yet there was little or no media coverage of her execution.  Fellow writers Anissa Moore and Sista Girl (Gail Haliburton) decided to collaborate on a play that would address contemporary social issues from an African American female perspective including poetry, prose, photography, music and dance. Because two of us are teachers as well, we value the interactive aspect of any public forum.  Therefore, we included audience interaction in the middle and at the end of the play.

The Shades of Truth Theatre Company (Harlem, NY) produced three performances of the play, renamed Sistas on Fire! A Newsical,  from February 2009 to February 2010.

In February 2010, Notes From  A Page selected SOF out of over twenty submissions to its musical reading series (Illuminating Artists-New Works).  That same year, the play was a finalist in the Long Island Fringe Festival contest at the Tilles Center for the Performing Arts.